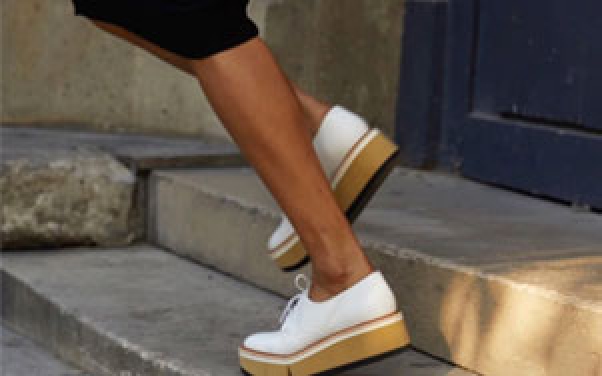 Founded in 1978 by Robert Clergerie when he took over the Romans shoe company in Romans-sur-Isère. Soon he became one of the three great names in shoes, together with Charles Jourdan and Stéphane Kélian. In 1981 he started his boutique iat 5, rue du Cherche-Midi (where it still is) and launched his first collection.  The brand developped continiously and became well-known from Tokyo to New York. Clergerie has been acclaimed for its unique designs and was named “Best Designer of the Year” three times by the Fashion Footwear Association. He was the first to introduce the Goodyear welt and to use raffia in high-end shoemaking. Since 2017, David Tourniaire-Beauciel took over the design of the Clergerie collections. He has the reputation of a true architect of shoemaking through his technical skill, sense of modernity and ability to reinterpret the classics. Drawing inspiration from the Clergerie legacy, with his new, innovative approach, he ensures the continued excellence of the French Maison.